I'm on a brand new computer that I just got Wednesday. It's the number 1 with all the top specs and should be able to handle streaming and gameplay at the same time. I hear the fan go crazy loud when Gameshow is running and I see League of Legends drop frames below 30FPS when it's normally at 60+. The System CPU monitor in Gameshow even shows that it's <50% usage; averaging about 40-49% of usage.

Here's a video to demonstrate that Gameshow struggles to quit and when it does—Leauge goes back to normal frames: https://goo.gl/photos/WwvddtJgG4k23sp79

I remember having issues with Sierra last year and it seems like my thread got completely ignored (but thank you to another user, Brandon, who was responding). So I would like to ask again, why does Gameshow work so poorly almost a year after on Sierra?

I'm taking my computer to the store Monday (08-14) so that I can confirm it's not a hardware issue; though, based on some other threads here, it looks like the suspect is Gameshow. 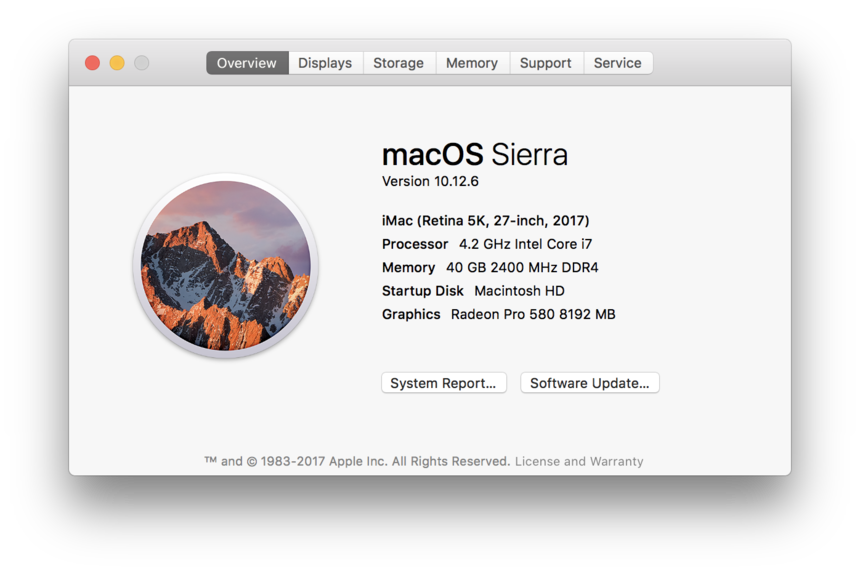