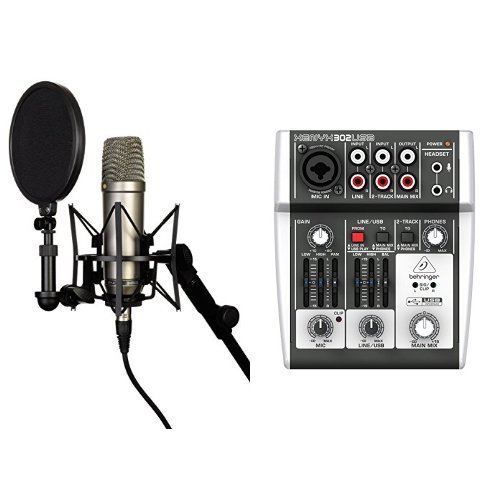 Hello everybody. I have bought the streamers very popular Rode Nt1-A with a USB interface. Now I have very strong problems with the streaming software.

This static noise is unacceptable. The operation of a stream impossible! I have also registered Telestream Support, which is responsible for the product. This meant "you have no idea of such hardware and I should simply use another USB headset. This is not at all a discussion! I bought the Rode for streaming and would like to use the very good quality of the microphone. Has anyone of you an idea or already experiences with the combination of Rode NT1-A and Gameshow? In addition, I find it a shame for a "stream software" $ 30 to ask, which does not even a decent microphone supported! Since Telestream in any case again should improve!

The same problem exists neither with OBS nor with XSplit!